Gift List: The Perfect Gift for your Theater Friends

Gift List: The Perfect Gift for your Theater Friends

For many, being onstage would be a dream come true, and this holiday season Bucks County Playhouse and gift-givers can make those dreams a reality. Imagine giving a holiday gift that provides the rare opportunity for someone to be a part of a professional theater production!
With the world premiere of Bucks County Playhouse’s “Ebenezer Scrooge’s Big Playhouse Christmas Show”, there is a very special gift-giving package available at the theater. Based on the Dicken’s classic, “A Christmas Carol”, this adaptation, set in the town of New Hope PA, offers the opportunity for local theater-lovers and aspiring thespians to join a cast of five Broadway  actors on the historic Playhouse stage with Scene-Stealers: Scrooge’s Big Playhouse Performance Gift Package.  This package includes a two-hour workshop to learn and rehearse their roles, a costume fitting, box lunch, tour of the Playhouse backstage, ‘put-in’ rehearsal on the mainstage with the cast, pre-show prep in theater dressing room, and performance of the show for the Bucks County audience.  Each performance will be followed by Christmas carols in the Playhouse courtyard. The cost is $150 per participant with a special discount on tickets for family members. For more information, visit http://bcptheater.org/donate/education-programming/scene-stealers-christmas-show/.  The gift is appropriate for anyone ages 9 to 99.
Michaela Murphy, Education Director of Bucks County Playhouse, is planning this special opportunity.  “There is nothing like giving an experiential gift,” she said recently. “It’s so much more than receiving tickets to a show – it’s receiving the opportunity to BE in a show and work with professional actors and ‘live’ the life of an actor for a day. That will be a memory that will last a lifetime!”
Here are the details of the Scene-Stealers: Scrooge’s Big Playhouse Performance Gift Package.

The Experience:
The day begins at 10 a.m. with a 1-hour, 45 min workshop to introduce participants to the world of the play as designed by Bucks County Playhouse (BCP) professional theater artists. Participants will explore the play’s major themes of introspection and redemption through a progression of theater games, improvisation, and interactive exercises and prepare to make their BCP main-stage debut in one performance of Ebenezer Scrooge’s Big Playhouse Christmas Show as members of the play’s roaming carolers.
During the workshop, participants will rehearse for their BCP debut, learning the staging and several Christmas carols for the two scenes.
A complimentary box lunch will be served at The Ferry Market in New Hope, PA immediately following the workshop.
After lunch, participants, now guest members of BCP’s professional production, will tour the Playhouse backstage prior to ‘call-time’, be fitted with costumes for the show, and moved into their dressing rooms to prepare for a pre-show (put in) rehearsal to meet and go over their scenes with the professional cast and crew.
At ‘call-time’ all actors, including guest members of the cast, will meet on the Playhouse stage and rehearse both scenes. This time will be used for participants to rehearse the staging learned earlier in the day, working the scenes through with professional actors, and learning all exits, entrances, and the company curtain call.
30 minutes before the show begins, half-hour will be called by the stage manager and all company members will return to their dressing rooms to prepare for the performance.
During the show, guest cast members will be guided by a production assistant to their places backstage and cued for all stage entrances.
Schedule for Workshops & Matinee Performances at Bucks County Playhouse, 70 S. Main Street, New Hope: 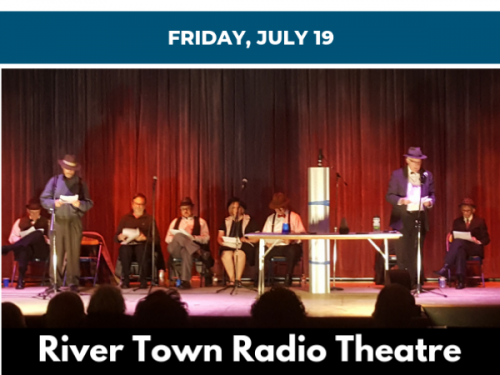 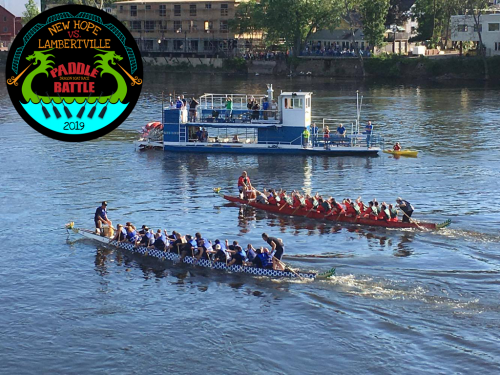 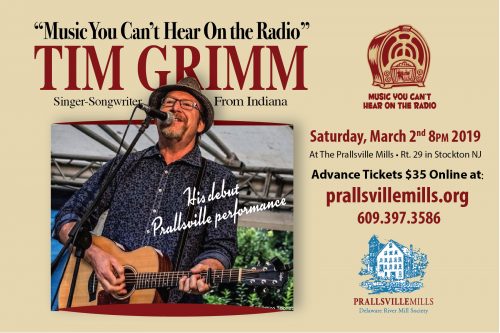 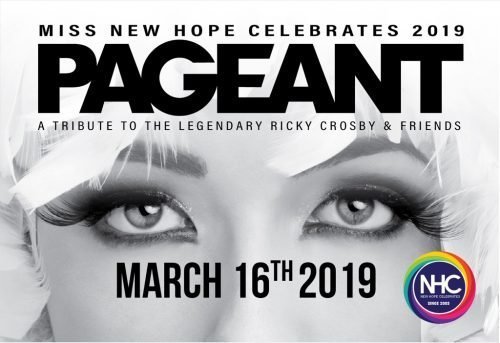 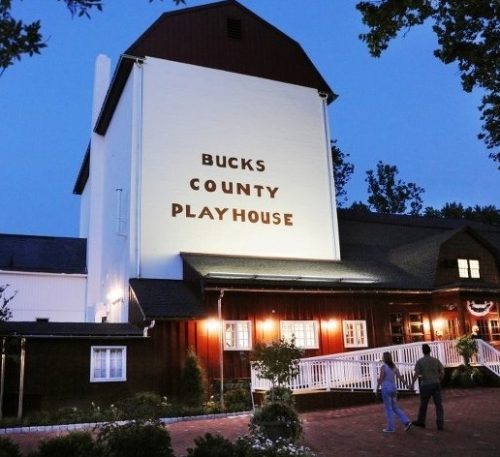 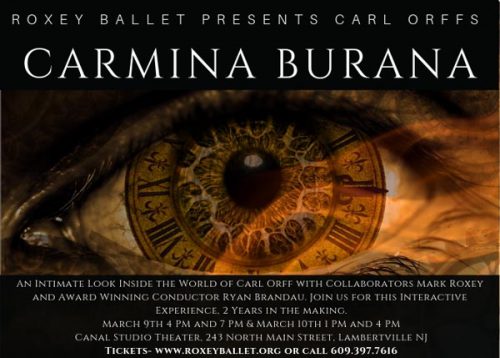