This inn was built in the mid-1700’s, said to originally be a safe haven for travelers and a center for Loyalists during the Revolution. In the early 1800’s a group of men arrived in the area to build a canal. The owner at that time was stabbed to death in an altercation with these canal workers. Legend has it that the owner haunts the Black Bass Inn.
Mercer Museum

This castle-like fortress in Doylestown was once the home of Henry Mercer and  is now a fascinating museum filled with various kinds of objects from his travels and archaeological studies. Fonthill, built between 1908 and 1912, is an early example of poured-in-place concrete and features 44 rooms, over 200 windows, 18 fireplaces and 10 bathrooms.Legend has it that Fonthill is haunted by a housekeeper still going about her duties.
The Van Sant Bridge
New Hope, PA 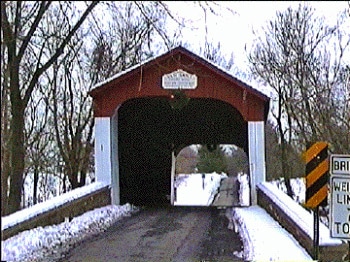 The story goes- a young woman without a husband but with child was thrown out of her house by her parents. The father of the baby abandoned her, and she became severely depressed. She decided to throw herself off the Van Sant Bridge, with her baby in her arms. The legend says that to this day, when you stand on the bridge, you can hear the baby crying.

The Logan Inn is rumored to have four ghosts. If you stay in room six, watch out for a man’s reflection in the mirror which disappears when you look around. Two children are also said to stay in this room sometimes. A Revolutionary War soldier wanders about the Inn, taking refuge in different rooms including the bar, the basement, and the dining room. A portrait of a woman who enjoyed wearing lavender perfume hangs in a hallway, and many claim that they can still smell the scent when they pass by it. For men who wish to use the restroom, be wary if the steps leading to the one in the basement: it is believed that a man in knee breeches waits on them. And in the parking lot, a little girl who was known to have drowned some time ago lurks in the shadows.

The Widow McCrea House Victorian Bed & Breakfast
Frenchtown, NJ
This 1870’s bed and breakfast inn is rumored to have a ghostly feline roaming the halls. Guests have reported feeling a cat sitting on their bed, but upon investigation, there is nothing there.
Inn at the Hawke
Lambertville, NJ
At this 1860s inn there are quite a few ghosts, according to

witnesses. Odd noises and occurrences abound here; for example, in the kitchen, pots and pans may lift off their hooks and crash to the floor. Pictures also are often knocked off of the walls throughout the inn.

There are 3 known spirits who stay in this historic manor home, who like to be in the two oldest bedrooms/sitting areas from the original home, located on the second floor, and the attic space. The new owners recently discussed their paranormal experiences: 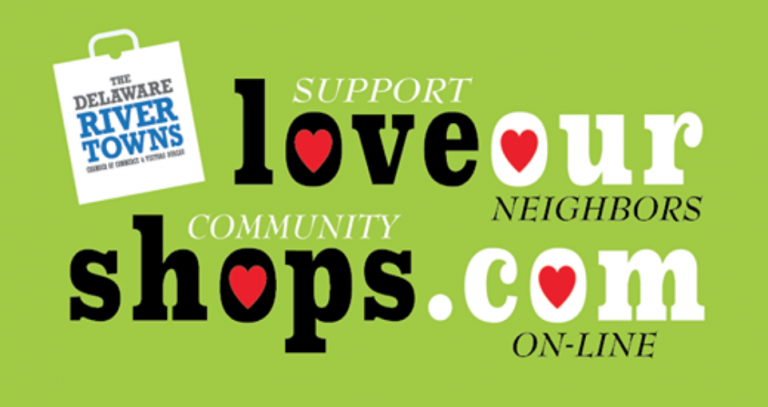